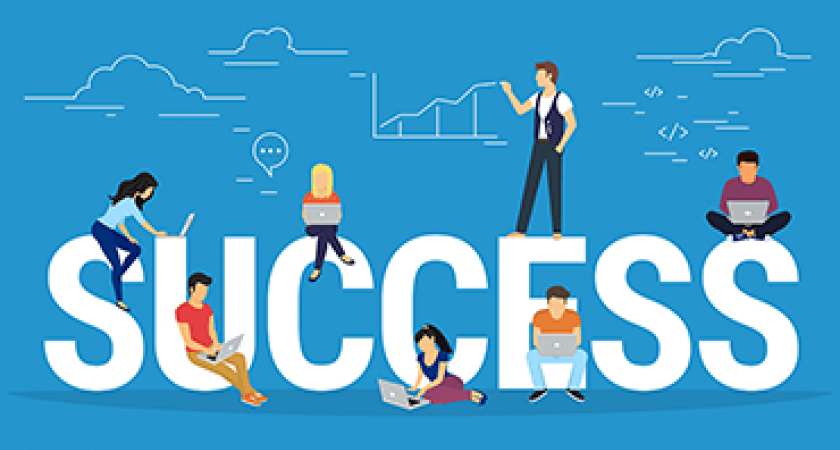 I wanted to touch base with you about Lucas.  I know it has been a longtime since we last spoke, but I wanted to give you an update on his progress since vision therapy.    Lucas went through therapy in 2003 with you and then again in 2008 with Dr. Horning here in Jacksonville Florida.  After all therapy was complete, Lucas was a much happier child.  He flourished slowly to completing school work, homework and various other things that he wasn’t able to complete prior to therapy.  In high school (especially the last two years of high school, 2014 and 2015) Lucas was able to finally keep up with the class, study better, complete reading and writing tests that were very hard for him in previous years.

Fast forward to 2019.  Lucas is now 22 and started college in January of this year.  He has discovered that he has the capability and drive for the career he has enrolled in.  Airplane Maintenance Program at Florida State College of Jacksonville.  In the beginning, he got a little nervous on how fast the class was and especially the math classes.  This was because it was like that all his life.   He wasn’t sure he could keep up, but once he got the hang of the pace and the first exam under his belt, he is unstoppable.  He completes all assignments in class with determination.  He expects more of himself then he has ever before and refuses to get below a 90 on his exams.  This is a fast pace course as it is consolidated into 20 months with only a one week break between semesters.  He is not aggravated, struggling or frustrated.  Nor is he not afraid to speak up if having issues, asking for help or afraid of taking exams or studying.  As a matter of fact, he studies 3 to 4 hours a night.  Yes!! I said it, 3 to 4 hours a night.

Thanks to you Dr. Fox and Judy, who started this whole vision therapy process, as well as Dr Horning here in Jacksonville,  Lucas is now a straight A college student who has a 4.0 GPA and made the PRESDIENT’S LIST in college.  PRAISE JESUS.   With your compassion and dedication as well as all the hard work Judy put in with therapy for him as well as the countless hours of therapy at home for 2 years, Lucas is now where he should be.  He is dedicated to his classes, happy, smiling ALL  the time, knowledgeable because he can retain most things (still needs more time with this, but it will come) and he is determined to make a name for himself with this career choice.  He has set some high goals for himself and it looks like with all his hard work and the push he needed with the therapy he has finally MADE IT.

I have attached the letter from the President of the college and a copy of his current transcript from his classes for you to proudly put on your wall of FAME.  Because of you, we have the kid we have always wanted.  We appreciate everything you have done (even 14 years later).  I still get teary eyed when I remember the day we came in and you said you knew what was wrong with him.  Our prayers were answered by an angel like you.